COVID-19, Lockdown & Brands we work with 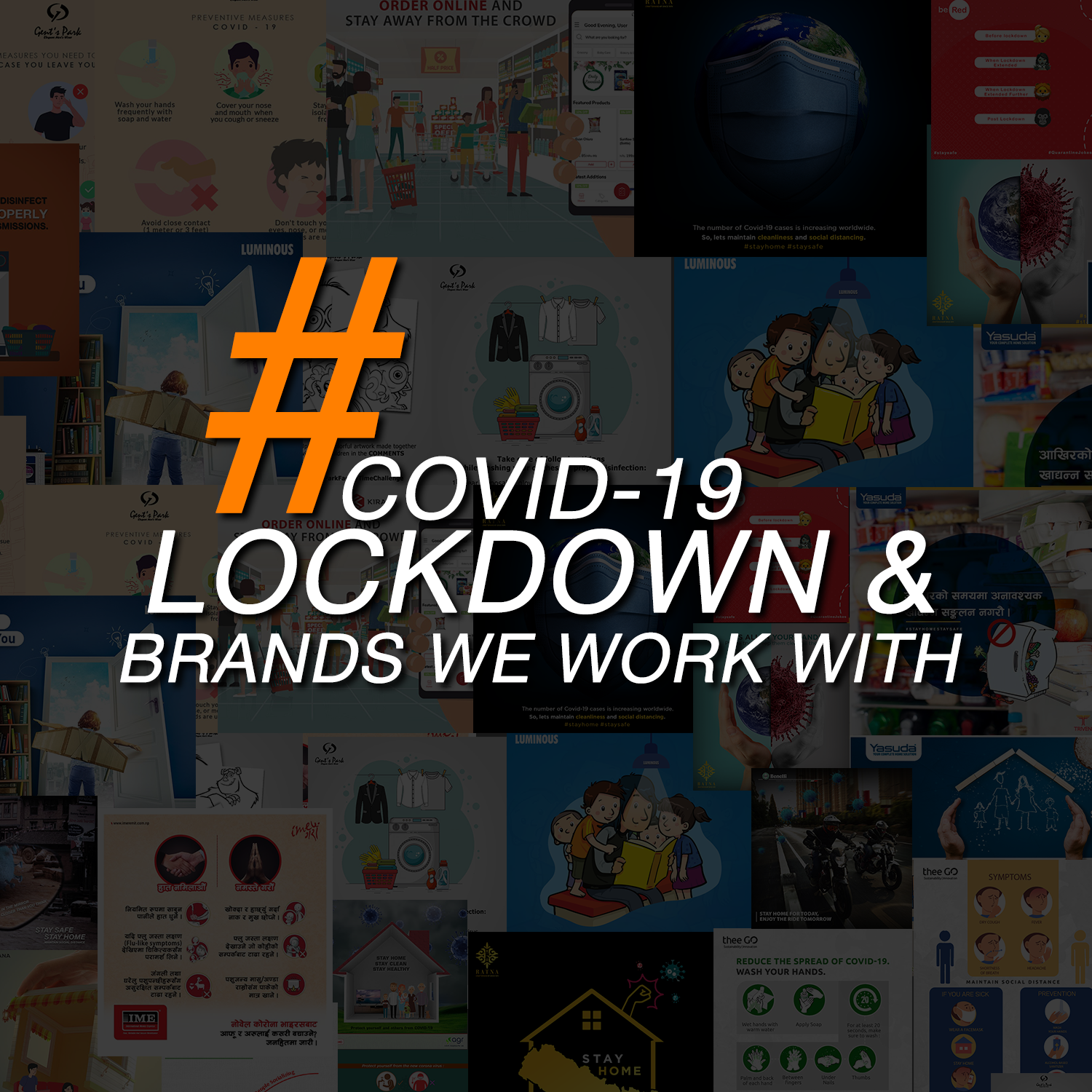 Working from home during lockdown #adsHomeEdition 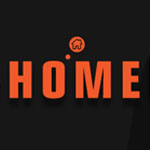 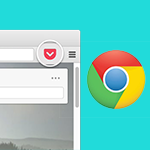 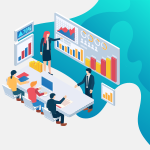 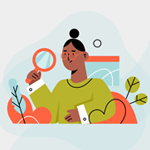 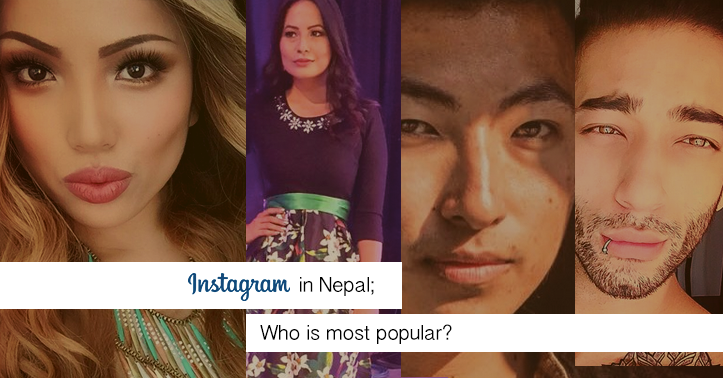 First stop some really interesting facts about instagram. Less than a year since Instagram announced its last major milestone, the sharing app’s growth shows no sign of slowing down.The company announced Tuesday that it now has 400 million monthly active users, up from the 300 million in December of 2014. Instagram is even more popular than twitter.
Of course, Instagram still has quite a ways to go if it wants to catch up to Facebook, which now has well over a billion monthly active users. Instagram founder Kevin Systrom previously credited Facebook for helping the company achieve its rapid growth.
With growing user base of instagram in Nepal we have seen a very positive growth in engagement in instagram. Popularity of the Nepalese celebrities and well known faces on instagram is increasing almost daily in a overwhelming rate. These are some of the popular Nepalese Celebs on instagram.

Pratigya Tamang, presently known as Promise Tamang Phan. She born in beautiful country Nepal(Gorkha District).She is widely known as The Human Chameleon She grew up in Nepal with her grandfather. She is titled as “YOUTUBE MAKEUP GURU”. Promise Tamang’s first video on youtube was her dance . She got inspired from movie “Avatar” and she did first make-up as Navis and posted it normally on facebook. Now She has a whopping 797000 followers on instagram.

2. Priyanka Karki Priyanka is one of the leading Nepalese actress, former Miss Teen Nepal, VJ, singer, choreographer, a model, and a dancer. She is a talented actor who has won of the hearts of many with her acting ability and is critically acclaimed. She has 52500 followers on instagram and surging.

3. MalVika Subba
Malvika is a Nepalese media personality, beauty pageant winner, actress, television host, social activist & entrepreneur.
She a multi talented personality with many followers. Instagram followers are just numbers for her. She influences many more. She has 38600 instagram followers.

4. Shristi Shrestha
Nepali actress, singer, model and beauty pageant titleholder who was Miss Nepal 2012.Shristi won the coveted title, beating 15 other contestants.She represented Nepal in Miss World 2012 which was held on August 18, 2012 in Inner Mongolia, China.
She has 36600 instagram followers.

5. Lhakila
Lhakila is pure talent. Her youtube videos and vine videos are too popular among her whopping 28000 instagram followers. Amongst the beauty pageants and actresses he has got a different image. In her videos she sings, Acts, Dances and lots of other fun mimicry. Her indian accent is the best.

I think I need your chappal right now.

Amongst the Men these are the most popular Nepalese instagram profiles.

1. Lex Limbu
Boasting a monthly 44,000+ unique visitors, 57,000+ followers on Facebook and a growing following on Twitter and Instagram – lexlimbu.com is one of the most popular Nepali blogs right now. He has 10800 instagram followers. But it is just a number for him. He has a very huge fan base and a very good influence on his followers.

2. Aayush Rimal
A talented youteuber who has more than 8900 instagram fans and over 26000 facebook fans. His youtube videos are funny and totally Nepali. He as funny content in his videos and with his friends he creates some fantastic fun to watch youtube videos.
His recent Dubsmash videos were very popular and the vine videos are really entertaining. He is surging with numbers.

THIS IS HOW WE DO IT #nepalivines

3. Ayushman DS Joshi
Son Of Raveena DS Joshi Ayushman is a popular face lately. With winning the title of Face of House of Fashion has taken him to a different level. He has a different kind of model look in him and the camera just loves him. He has a long way to go , so does his instagram followers. He has a whopping 8152 instagram followers and surging. His female fan following is growing like crazy.

4. Anmol KC
Anmol KC the hostel guy son of Bhuwan KC has 6359 instagram followers. His female fan following is off the charts.

5. Sarun Tamrakar
From the Band Uglz he has created a name for himself as an outstanding musician and certainly loved by many. He has 4474 instagram followers and still surging. But Instagram followers are just numbers for him he has more fans than many of the popular faces of Nepal.

At ads! We believe this is just a small survey of how popular instagram is in Nepal and among Nepalese. Certainly instagram has increasing number of users world wide and as well as in Nepal. With the increasing number of users Brands and Celebs have now opportunity to place sponsored advertisements for additional reach and followers. Instagram ads has not been released for Nepal as yet but as soon as it does we will be the first one to introduce it in the market. Looking forward to it.
Do follow us on instagram as well:www.instagram.com/ads.market