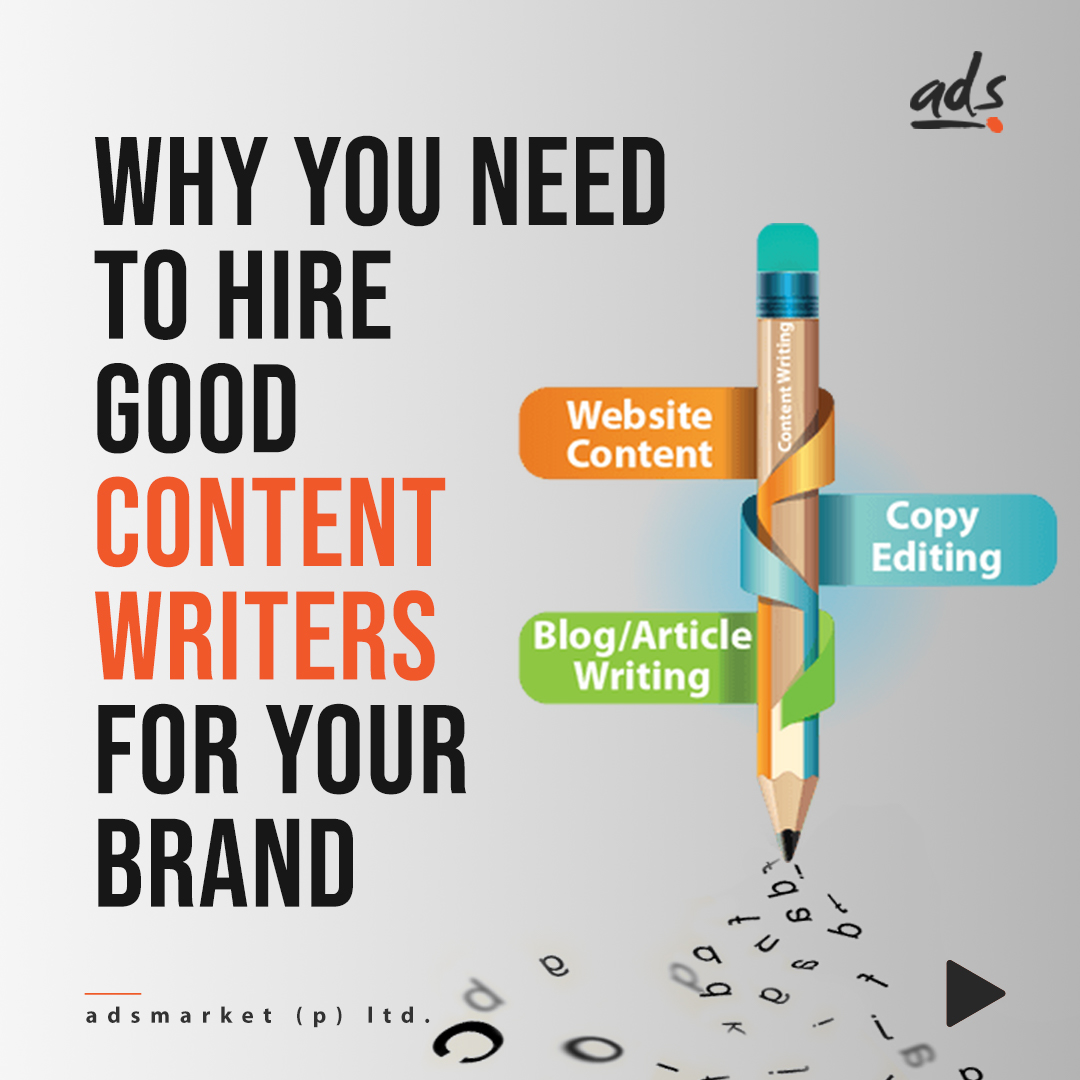 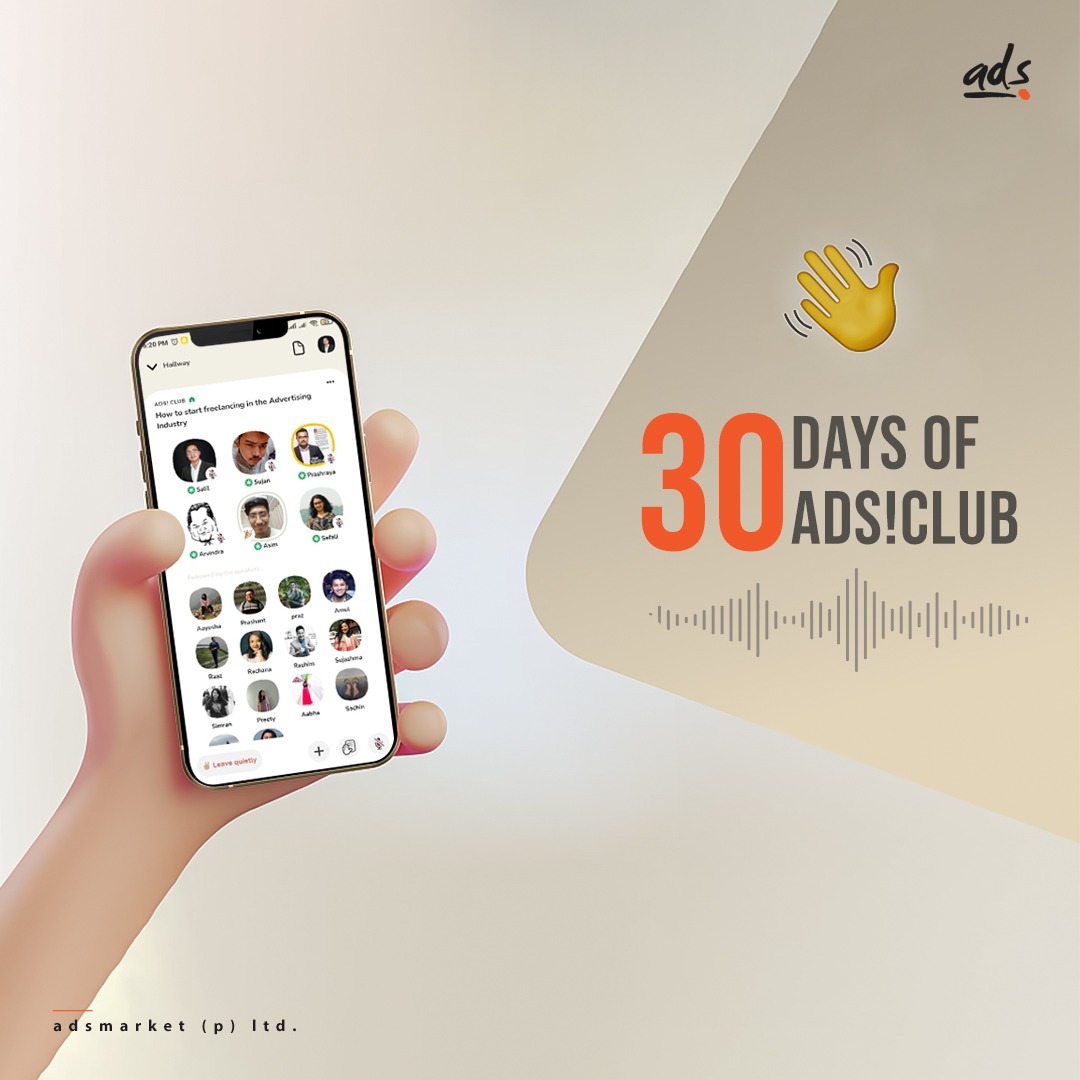 Why Good Graphic Design is important for your Business! 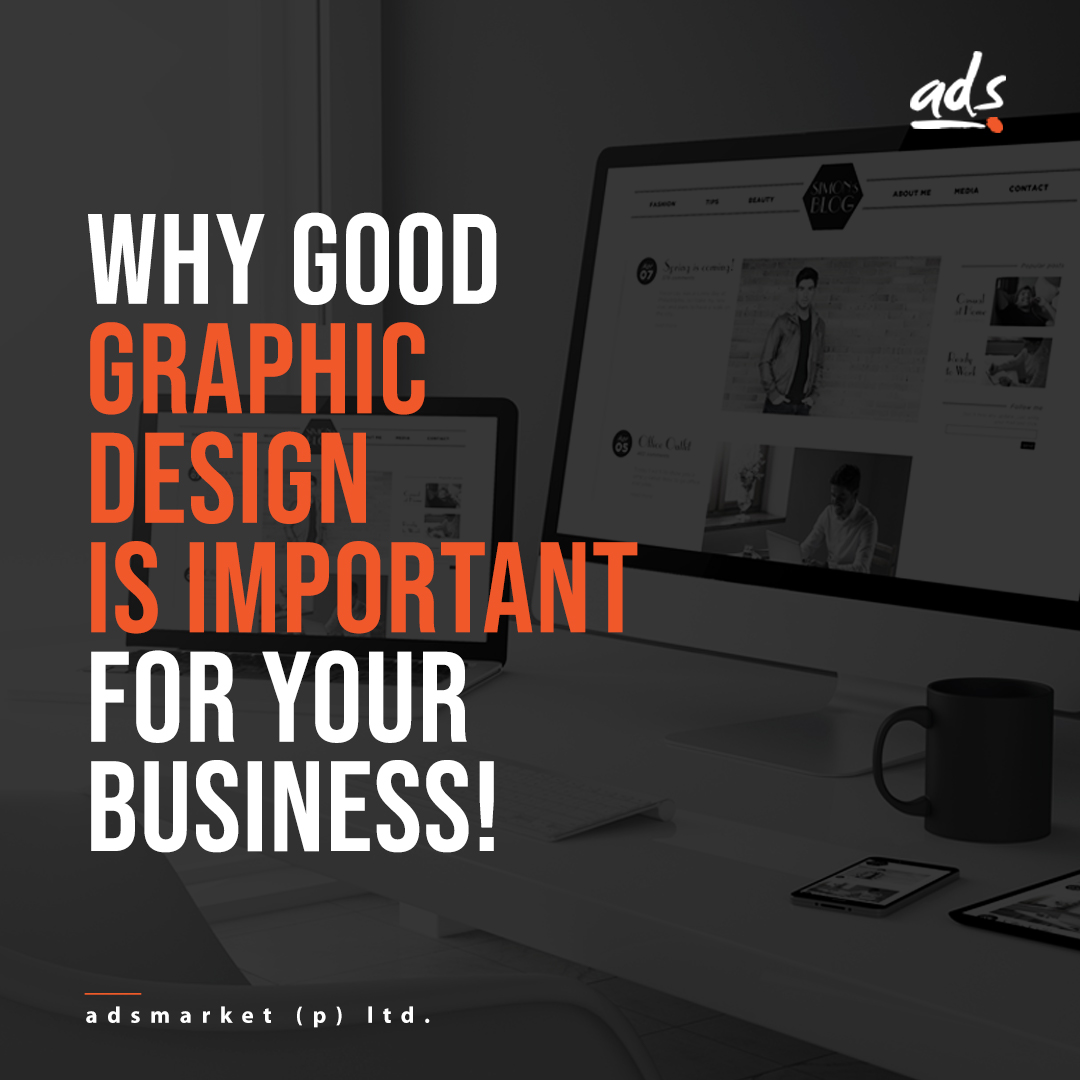 Working from Home and Your Mental Health. 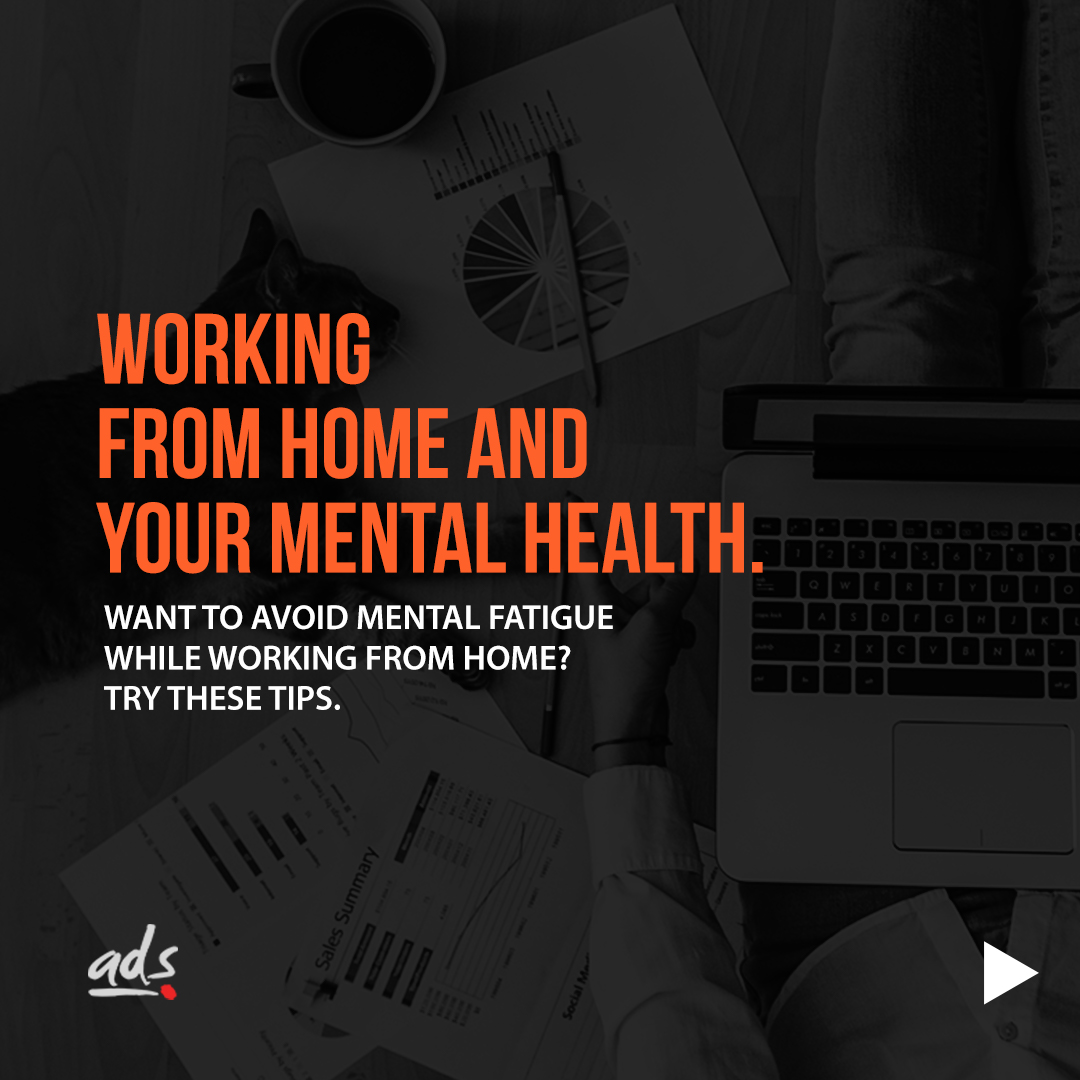 9 Digital Marketing Ideas To Consider During Lockdown In Nepal. 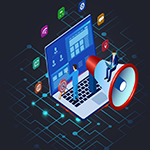 6 Major Announcements From The First Day At Facebook F8 2018 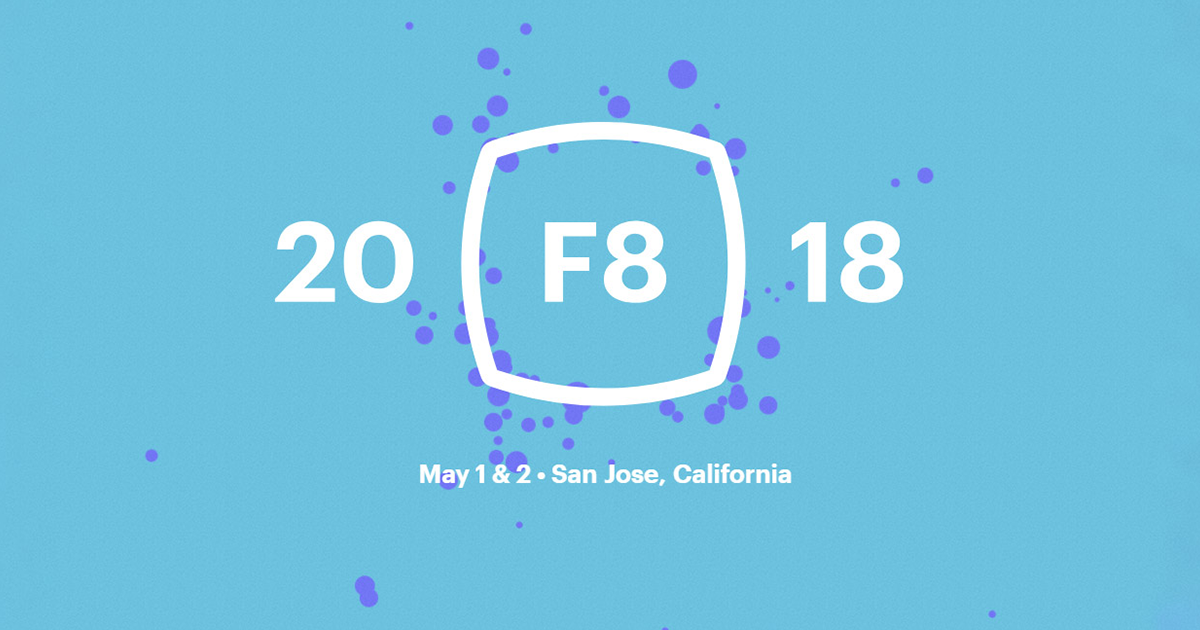 For those of you scratching their head or trying to search for Facebook F8, it is a mostly-annual conference held by Facebook. F8 is a hub for the developers and entrepreneurs who use the platform to build products and services. The major announcements for Facebook and all its other apps, for the next year, is usually done in the two days that this event takes place. This year the conference is being held at the McEnery Convention Center in San Jose, California.

The products and features announced on the first day of the F8 2018 are futuristic, to say the least. With all the controversies surrounding the Facebook platform, the early precedence was taken by the small matter of user privacy. The new features that they announced on Facebook, Instagram and WhatsApp were not a revelation but they are bound to make these apps more interesting and engaging. However, the most intriguing part of this event was the announcement of 3D images and virtual reality into the Facebook platform.

Following are the major announcements made on the first day of Facebook F8 2018 conference:

Facebook has more than 2.2 billion users and it seems they are not satisfied by that number at all. With these announcements, Facebook has proved why they are the best and will remain the best. Virtual reality and Augmented reality was just catching fire and Facebook is looking to spread it further than ever with their massive platform. Although some of their updates are already available somewhere, it provides freshness to household apps used by billions. Facebook’s growth was somewhat mythical, unlike anything anyone has seen and looks like it is set to continue.