With the use of the Facebook platform, Agni Group was able to present Mahindra to the center stage of the lifestyle and trends hype in Nepal for Mahindra Udaya 2019. Promotional posts about the event in the form of pictures and videos were used on both Mahindra Nepal – Agni Group’s Official Page. The posts were also shared by Influencers for the event for Off-page Influencer Marketing.

Mahindra Udaya 2019 was the first edition of the exclusive Festival where technology met lifestyle. We showcased the CHEETAH inspired XUV 300, an amalgamation of luxury, performance and safety and Marazzo “Smooth as a Shark, Silent as a shark” and six new future-ready products from Mahindra. Mahindra Udaya was the biggest music show gathering all the big names. We would like to thank all our 10,000+ visitors who came to the event. We are overwhelmed with all the love and support. Hope to see you in 2020. Posted by Mahindra Nepal – Agni Group on Monday, March 18, 2019

Mahindra Udaya 2019 is the first edition of the exclusive Automobiles Festival where technology meets lifestyle. This event was brought to you by Agni Group which is the sole authorized distributor for Mahindra Utility vehicles and Tractors in Nepal. Established over 28 years ago, the Agni Group has solely been successful in creating the legacy of the Mahindra brand in Nepal. With the use of social media platforms, it has promoted the launch of new Mahindra products in Nepal. Also, using advertising platforms on Facebook, they have been able to generate excitement for the event.

Having organized the largest festival event in Nepal, Agni Group wanted to bring the focus and limelight to the Mahindra brand with music, exhibitions and more. With Facebook posts promotion, they were able to assess how well the social media platform performed in helping them to generate leads who would be attending the event.

“Reaching out to the crowd through social media for Mahindra Udaya was one of the best decision we made. It was cost effective as well as rewarding with the campaign being an overall success.”

Mahindra Udaya 2019 was an event to appeal to automobiles fanatics of all age groups regardless of the gender which were part of the social media giant. Working with Ads Market Pvt. Ltd, Agni Group created an attractive campaign to run across viable offline and online media channels. Online media channels like Facebook, Content Marketing and Influencer Marketing were the bigger part of the advertising strategy. 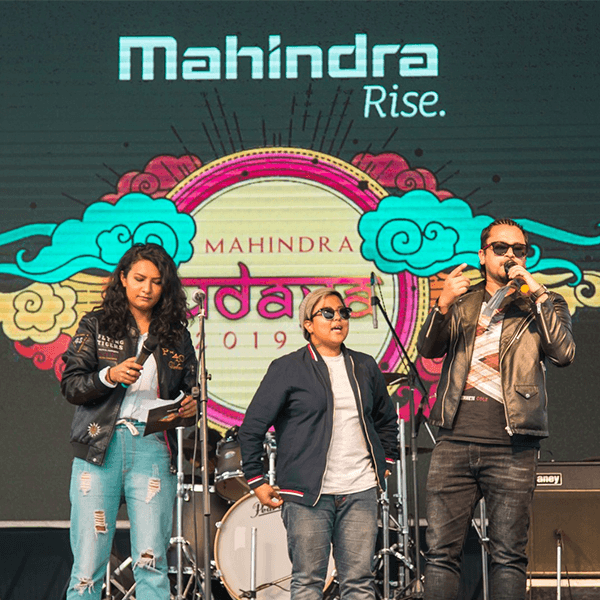 Agni Group kicked off their marketing campaign by creating a Countdown Post for the Event on Facebook where most of the Nepali audiences are active on. Ads Market also created a Landing Site which was promoted on Facebook post to find audiences who might be interested in attending the event. By providing a free entrance ticket for the event, Mahindra Nepal was able to collect Leads for Mahindra Udaya. Then by establishing the spoke people, influencer marketing was used to reach a bigger audience who might not be followers of Mahindra Nepal. The purpose was to reach the people in the influencers’ lists who were passionate about festivities and events happening in Nepal. An event in Facebook was also created so that other Facebook users could also see from the upcoming events list on their newsfeed.
In addition Countdown posts for Mahindra Udaya 2019 were posted 10 days before the start of the event. When it got to the last 2 remaining days, renowned Nepali influencers – Aastha Pokharel, Lex Limbu and Asmi Shrestha uploaded videos about the event. These videos contain details about how to get their tickets; redirecting to the landing page – www.mahindraudaya.com. Then, announcement of new launches and more influencers videos were also posted to create excitement. In addition, before the event took place, behind the scenes footage of Mahindra Udaya 2019 was also shown to the public. This was done so that it could generate hype on social media. During the 3 days event, videos were also posted during and after it ended so that viewers who hadn’t attended could get a glimpse of it. Even artists who had performed were recorded showing their support for Mahindra Udaya 2019.

Agni Group’s digital marketing campaigns for the event brought a wholesome experience for all age groups of automobile aficionados to the attendees. Having been a success, it can be concluded that the budget and targets set were cost-effective and efficient. Campaigns ran between 22nd February to 24th February, 2019 that had a result of the following: 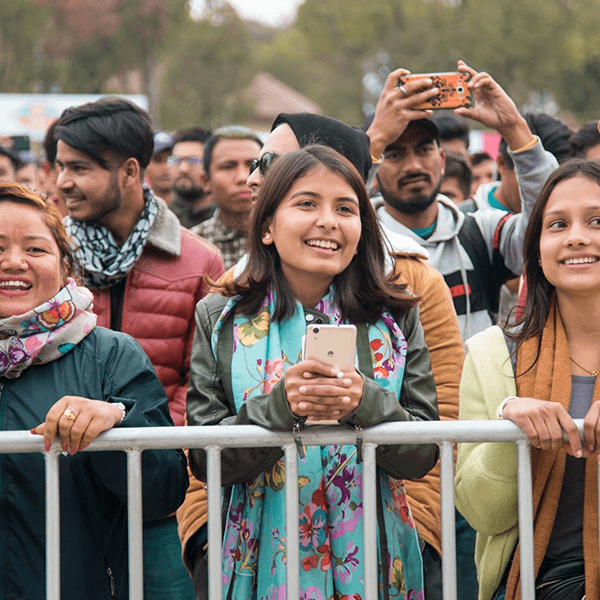